On Thursday night, we had a full house for Harry Medved’s talk on movie filming in the Conejo Valley! Harry talked about dozens of movies that had been filmed in Thousand Oaks when it mostly consisted of ranchlands. Western movies, war movies, period pieces, Elvis flicks, even Back to the Future III were filmed here. He explained the allure of the Conejo Valley to the big Hollywood studios. His film clips of many of these movies, including photos of what the locations look like now, were wildly popular.

This photo gallery show pictures of the evening, mostly shots of the movies that indicate where they were filmed.

Many thanks to all who attended to make this such a successful evening, and to those who donated to the Foundation to support our work!

(Curious about this talk? Learn more about Harry Medved and his background!) 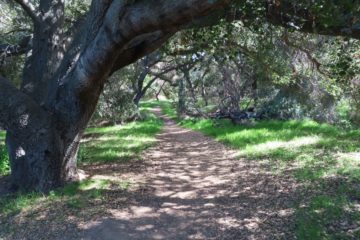 Where in the Conejo contest for March 27

You could win $25 if you can you identify the trail in the photo! It’s a moderate 1.1 mile trail through a beautiful riparian woodland with about 520 feet of climbing. From the trailhead, it Read more… 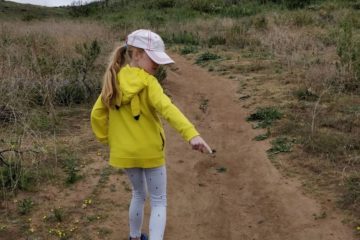 A gallery of 2020 COS Challenge photos

These photos were submitted via Twitter and Instagram. Remember to maintain your appropriate social distance from other trail users while enjoying our open space during the coronavirus epidemic. Thanks to Twitter users RachelHKnight, seangreene89, Mirdear1, Read more… 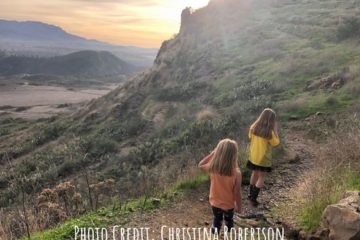